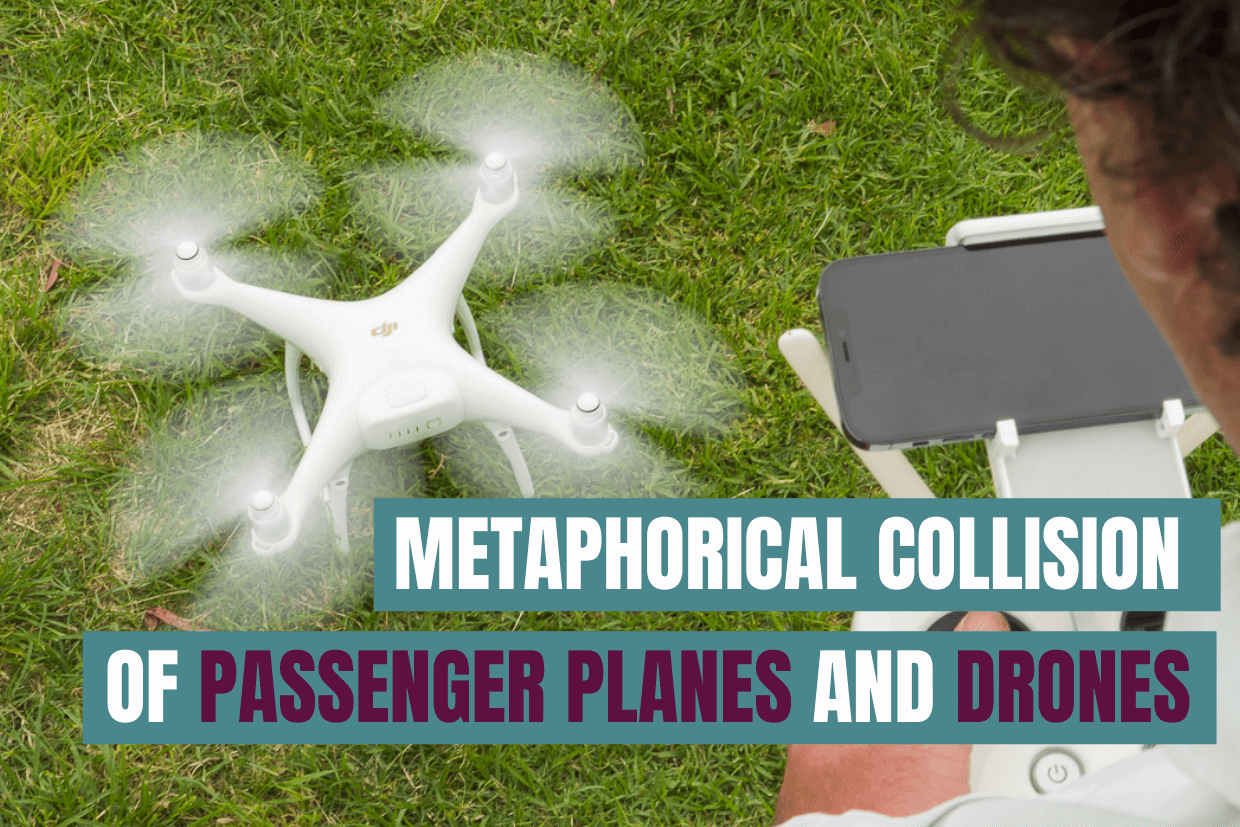 Recently, Aviassist's Managing Director Ross Anderson and our Director of Legal & Professional Services Rowan Kimber spoke on this topic on the Aviation Australia podcast (link here) about how at some stage in the future, it could be the norm for passenger planes to be remotely piloted.

Imagine this, you’re 30,000 feet up in the air. Blue skies and zero turbulence.

You recline back and rest your eyes in the relative comfort of your seat in 14C, with just over an hour till you land.

There are a few hundred other people on the plane but not one of them is in the cockpit.

That’s right, your flight is being remotely piloted – a passenger drone of sorts.

While this is a daunting thought at first (what if something happens and there’s no one there to take control?), it’s not too far off being a reality with technology already there to support it.

Recently, Aviassist’s Managing Director Ross Anderson and our Director of Legal & Professional Services Rowan Kimber spoke on this topic on the Aviation Australia podcast (link here) about how at some stage in the future, it could be the norm for passenger planes to be remotely piloted.

And already, drones are used in surveillance and other activities where they are flown beyond the visual line of sight.

The amalgamation between traditional aircrafts and drones has started, showing that the future is already here.

The biggest hurdle right now is perception. Could passengers bring themselves to board a plane with no one on it who actually knows how to fly it?

While a highly trained, highly qualified pilot is flying the plane, albeit remotely; would the average person feel comfortable up there without anyone to take the wheel in case of an emergency.

If they aren’t yet, they will be eventually as not that long ago, aviation itself was seen as science fiction, with the most universally accepted date modern aviation took off being December 17, 1903.

At first helicopter technology and autopiloting also scared the public, until it didn’t.

If and when remote-controlled passenger planes are trialled and approved, the market and consumer confidence will catch up.

Another hurdle to consider in this process is the “business” of remotely piloted passenger planes.

In the case of surveillance aircraft – where pilots represent a significant portion of the cost to keep planes in the air – it makes sense to pull them out and operate the aircraft from the ground (far more cheaply).

But for a Sydney to LA A380, where the pilot is only a fraction of the cost of the flight, at the moment it wouldn’t really be financially beneficial to remove them.

As soon as this issue can be mitigated, it’s likely that many, if not all, major airlines would look at some sort of remotely piloted service.

And for those that did it first, it would sure make for a strong marketing campaign.

Not too long ago, drones – to the layman – were simply a military aircraft. Then they became a toy, and a tool, used in just about any kind of industry.

Given this, it’s actually surprising that one of drones’ last frontiers is aviation itself.

While we don’t know yet when passenger planes are likely to be remotely piloted, one thing that’s for sure is that it’s not a fantasy anymore.

A lot of airline pilots are now retraining as drone pilots, and vice versa, pointing to the closeness of the two skillsets.

In the meantime, we’re happy to sit back and relax in seat 14C (with a pilot and cabin crew onboard), happy that air travel is back up and running after the restrictions of the past two years.