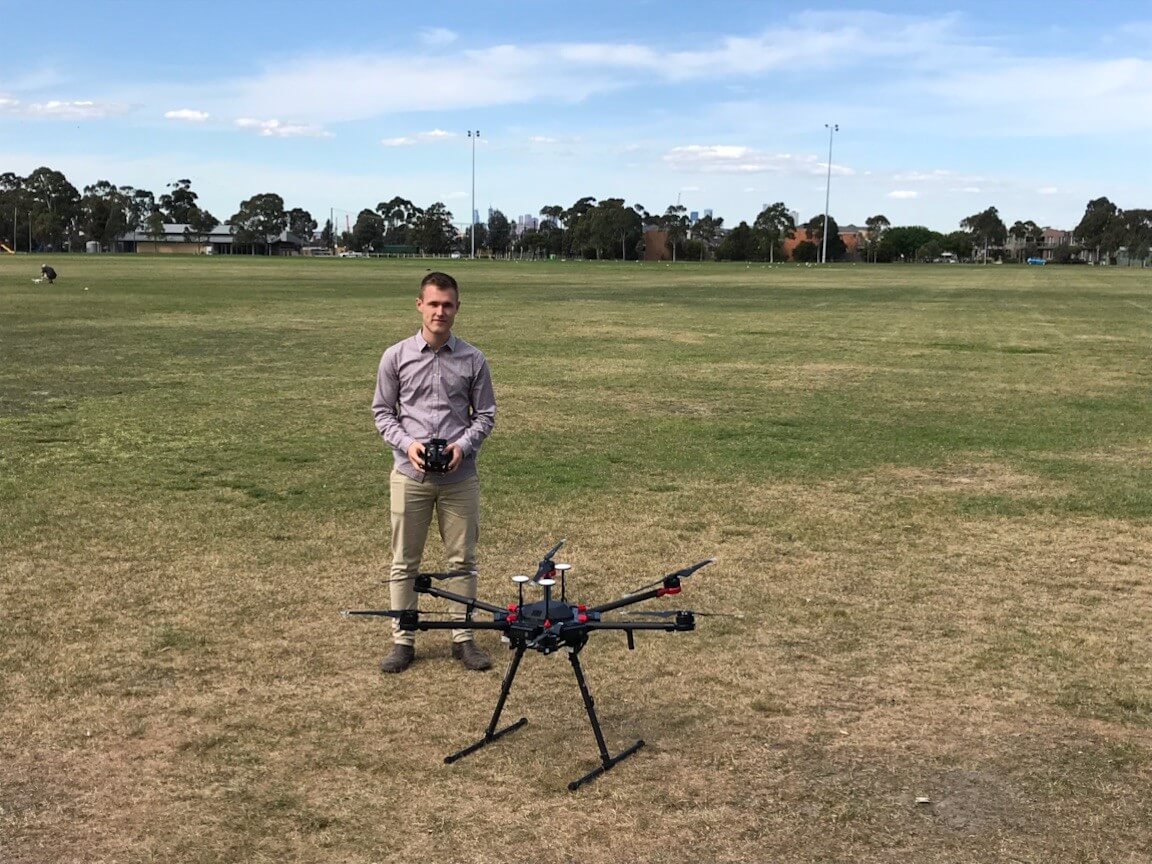 Starting and growing a business can be a challenging prospect. For Daniel Williams, a young Melbournian, visiting the World of Drones expo was key decision to grow a business out of his passion for drones. The World of Drones Congress is an international forum for everyone including business, government, investors and enthusiasts of drones, held annually in Brisbane. Aviassist, a commercial drone training company, exhibiting at the World of Drones congress offered Daniel a drone scholarship to a gain a Remote Pilot Licence (RePL). With stronger and clearer rules in place for operating drones for increased safety, this was a valuable development for the future of his involvement with drones.

Since Aviassist launched in 2008 there has been a strong commitment to ensuring aviation activities are made safe, straight forward and stress-free, part of this commitment is community participation. One avenue is the provision of an annual drone scholarship to young Australians. Aviassist looks for those passionate about making a positive contribution to Australian business utilising drone technology. Daniel was chosen in 2017 as he was highly ambitious and motivated to succeed. Daniel was already operating a business in the excluded category, a category which does not require formal training or licensing. The restrictions in place for the excluded category are crippling in a business sense, limitations on where and what you can fly significantly limits the chance of being successful. Being licensed now means Daniel can fly better quality sensors, in more places with a level of protection expected by large clients.

Following the completion of the training Aviassist provided mentorship for Daniel’s business DJ Aerial Photography to gain a Remote Operator Certificate (ReOC). Since completing the scholarship, Daniel’s business has incorporated larger aircraft capable of carrying multiple sensors to give a level of detail not previously available for his clients. Flights have been conducted at night and new sensors such as Forward Looking Near Infrared (FLIR) offer new income streams for his business. The team at Aviassist look forward to following his success. 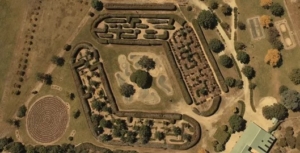