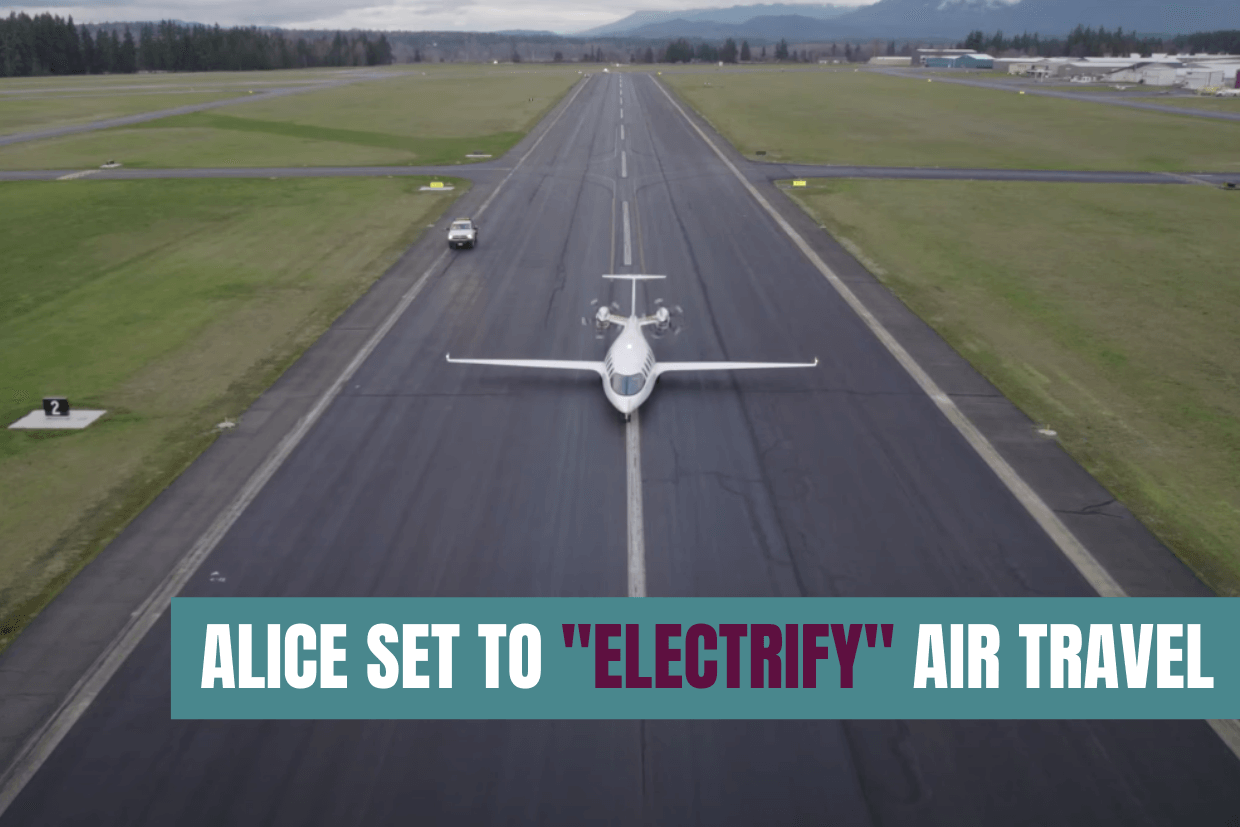 Our director Ross Anderson was recently featured as an aviation expert for the Newcastle Weekly, on the topic of electric passenger planes 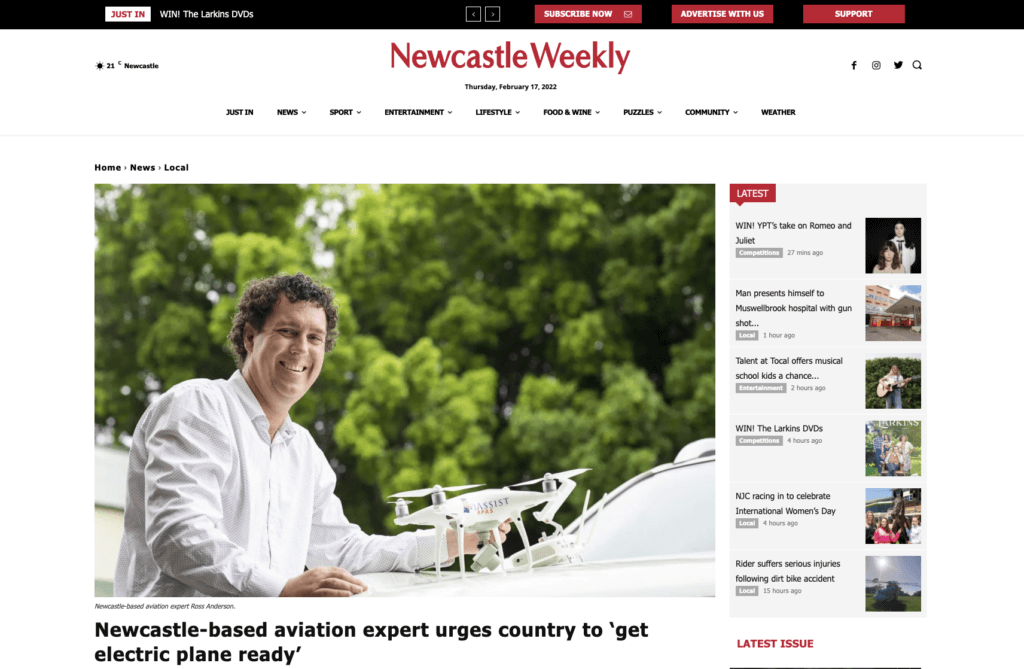 “Australia needs to get electric plane ready – and fast.”

His statement comes as one of the world’s first electric passenger aircraft is preparing to take flight in America.

“This is an exceptionally exciting development in the aviation space,” Mr Anderson said.

“I’ll be watching with a very keen interest to see how the test flight goes.”

Known as Alice, the plane was developed by Israeli company Eviation and has been undergoing testing near Seattle with the company saying its maiden voyage is just weeks away.

Alice, which has similar battery technology to that of a mobile phone and only takes 30 minutes to charge, can fly at 460 kilometres an hour for a distance of about 800 kilometres.

At this stage, the prototype can take nine passengers and Eviation claims the plane could reduce maintenance and operating costs of commercial jets by as much as 70%.

“Alice can only fly for a couple of hours max, at the moment,” he explained.

“That might be enough for very short-haul flights between locations in the States or Europe but here in Australia, our major cities are thousands of kilometres apart.

“What that means is, the plane would have to land and recharge which is fine given it’s only half an hour but we don’t have the infrastructure for that, right now.”

Mr Anderson adds most regional airports are only an hour or so from each other but don’t have charging capabilities.

“Battery stations is the big one,” he said.

“Airports aren’t going to install a charge point to service one aircraft, so until there’s a large fleet of electric planes to meet demand here in Australia, perhaps the federal government could be providing some sort of subsidy to make this happen.”